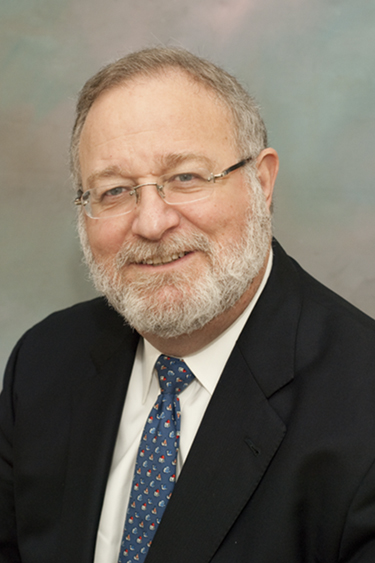 K. Lawrence Gragg joined Codina Partners after a 34-year legal career, the last 22 of which were spent as a partner of White & Case LLP, where he was one of the founding partners during the exponential growth of the firm’s Miami office (8 attorneys to 100).

With a practice that has focused almost exclusively on transactional real estate, Mr. Gragg has since structured, formed and financed hundreds of property ventures and transactions over his career, including public and private real estate investment trusts, real estate syndications and public-private transactions. Today, he serves on the Board of Trustees of the University Of Florida School Of Law.

Mr. Gragg has been recognized as one of the top lawyers in the State of Florida for a number of years, has been selected by Best Lawyers in America, received the highest ranking from Chambers since its inception in the United States and, most recently, designated one of South Florida’s Best Lawyers in two separate categories, tax and real estate. He was also awarded the Outstanding Tax Attorney Award by the Florida Bar Tax Section in 2003, received the Top Dealmaker of the Year award in 2007 for his representation of the Babcock family in the largest land sale in Florida in recent years.

Mr. Gragg holds an LLM in Taxation and is a Board Certified Tax Lawyer, has served as the Chairman of the 2,000 member Florida Bar Tax Section and the National Association of State Tax Bar Section and also worked as an adjunct professor in the University of Miami’s Graduate Tax Program.