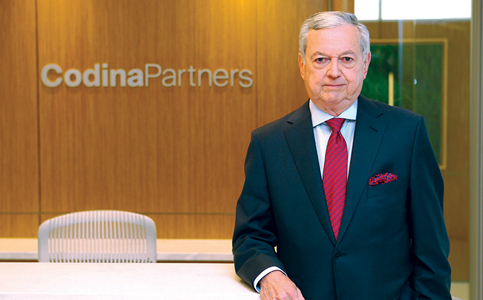 Mr. Codina, who previously ran Flagler, a company whose portfolio spanned more than 12 million square feet of office and industrial space throughout the state, began his development career in 1979 as chairman and CEO of Codina Group, which under his leadership became Florida’s largest privately-held commercial real estate company.

That’s a long way from his career’s humble beginnings, as a bag boy at Winn-Dixie.

Other boards he’s served on include the board of directors of American Airlines parent company AMR Corp., where he was lead director, the Mayo Clinic and The Home Depot.

His many local nonprofit, educational and philanthropic involvements have included, among others, service as a member of the Florida Council of 100, chairman emeritus of Florida International University and a co-founder of Community Partnership for the Homeless, later renamed Chapman Partnership after fellow co-founder Alvah Chapman.

As of late, he said, he’s trimmed back his social involvements to focus on family and continue charting the course of his company.

“I thought I was going to retire three times. I failed three times,” he said. “I don’t belong to any country clubs, do a lot of social stuff or mingle with the beautiful people. I like to come to work.” 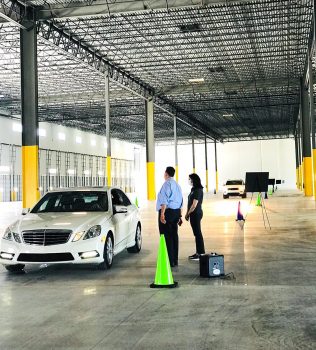 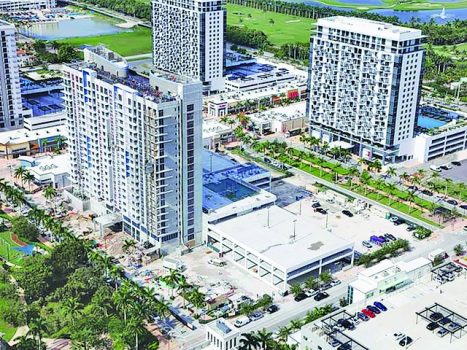 5350 Park condo tower at Downtown Doral is a big seller