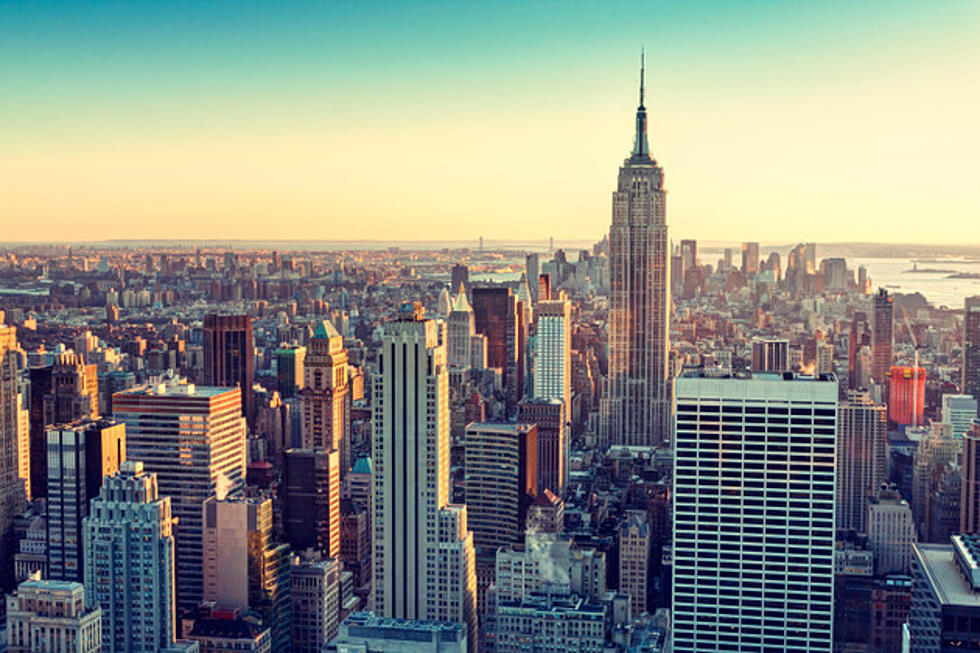 Tens of thousands of New Yorkers are leaving the high-tax state and moving to Florida, a trend local real estate developers are looking to capitalize on.

Data from the U.S. Census Bureau showed that while Florida received more movers than any other state last year, New York’s outflows to the Sunshine State were the highest – 63,772 people. New York had the third-largest outflows of any state, with 452,580 people moving out within the past year.

The Unhappy New Yorkers campaign launched around April 15, which Armando called “an awakening day” for people who might be upset about their tax bills – thanks in part to the $10,000 cap on state and local tax deductions enacted as part of the Tax Cuts and Jobs Act. New York was found to have the highest overall state tax burden, according to a recent WalletHub study.

Florida, on the other hand, has no state income tax.

Armando said in addition to tax issues, a new pattern among millennials favoring warmer climates, job portability and the perception of an anti-business climate – bolstered by Amazon’s decision to scrap plans for its Queens HQ2 – has helped contribute to population loss in New York – to Florida’s benefit. He said he has “absolutely” seen an uptick in moves following the SALT changes.

The campaign’s website asks whether visitors are unhappy New Yorkers due to “high taxes,” “rotten weather,” and the “outrageous cost of living.” It also has a section dedicated to “total savings” for people moving to Florida, reportedly at $24,649 for someone with an income of $100,000; $49,509 for someone with an income of $200,000 and $235,197 for people with incomes of $1 million. It is unclear what metrics were factored into those calculations.

New York’s Democratic Gov. Andrew Cuomo has said he expects the cap on state and local tax deductions to have a negative impact on the state’s population – and tax receipts. He blamed a $2.3 billion budget deficit on the new tax law, calling the state’s financial situation “as serious as a heart attack” as wealthy residents leave.

Armando noted that because of falling tax revenues, the tax situation is only likely to get worse for New York residents.

It’s not just New Yorkers leaving for Florida. The state received the most movers from other states last year. To capitalize on those trends, Armando’s firm will eventually launch similar campaigns targeting New Jersey and Connecticut, he said.

Armando noted that while his campaign is unlikely to spur moves, it could reach people who were beginning the moving process. 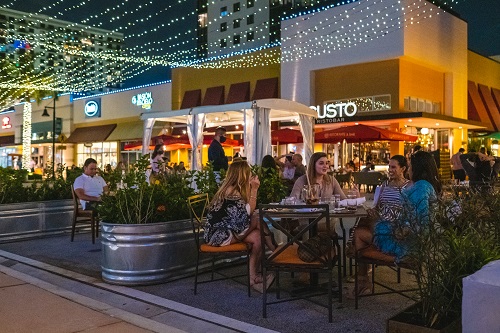 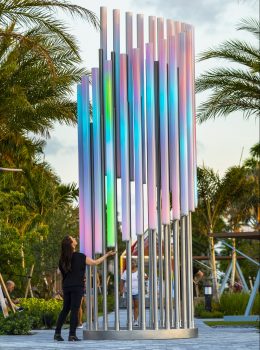 Codina Partners and City of Doral Debut LUX Doral: A Large-Scale, Immersive Art Initiative in Down …