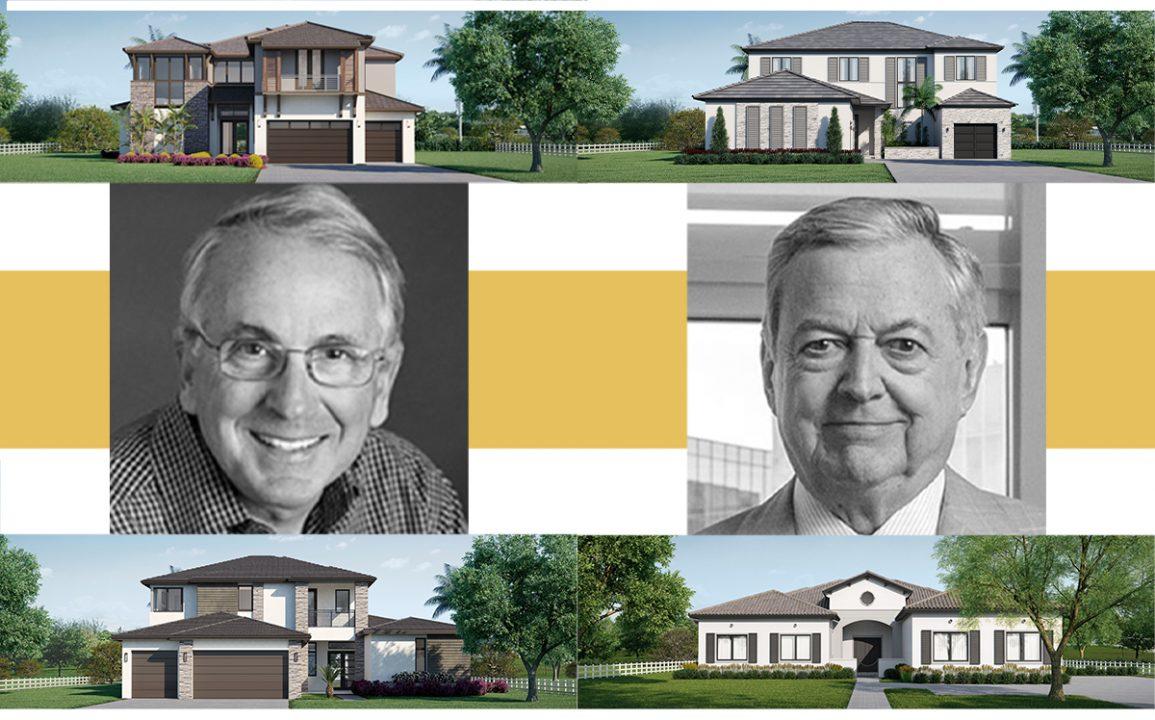 An affiliate of CC Homes paid $11.5 million for land in Southwest Ranches where it is developing a luxury single-family community.

The company bought 47 acres of land at 4751 Southwest 160th Avenue and 15900 and 15990 Griffin Road, according to records. The buying entity is led by James Carr, who heads CC Homes with partner Armando Codina.

The seller is a company managed by Pat Fuccile, a member of the Sessa land development company that cleared the way for planned communities such as the SilverLakes development of Miramar and Pembroke Pines, according to published reports.

CC Homes launched sales of Circle S Estates in November. Houses will range from $1.1 million to $1.3 million, plus more for options such as pools. They will each have five bedrooms, four-and-a-half baths, guest accommodations, and three-car garages. The single-story and two-story houses will have up to 7,207 square feet, with room for pools and outdoor kitchens. Move-ins could begin in the third quarter of 2021.

In January, CC Homes and BBX Capital bought a Miramar development site from Univision Communications for $39 million — or $2.2 million per acre.

Southwest Ranches, which is west of Cooper City, has been home to a number of professional athletes and celebrities, including Dwayne “The Rock” Johnson, former linebacker Karlos Dansby and retired NFL cornerback Asante Samuel.

Courtesy of The Real Deal. 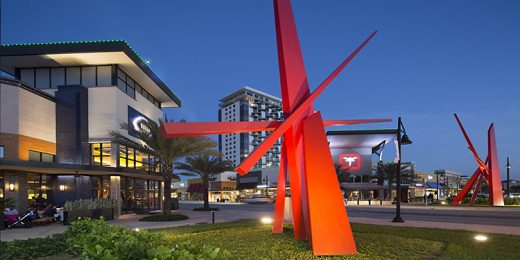 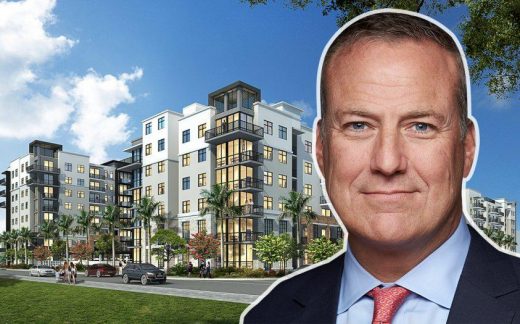